TOYOTA GAZOO Racing will be participating at the Tokyo Auto Salon 2018, an event showcasing customized cars, which is scheduled to be held at Makuhari Messe in Chiba Prefecture, Japan, for three days from January 12-14*, 2018.
* January 12: Industry and Press day; January 13 and 14: Public days 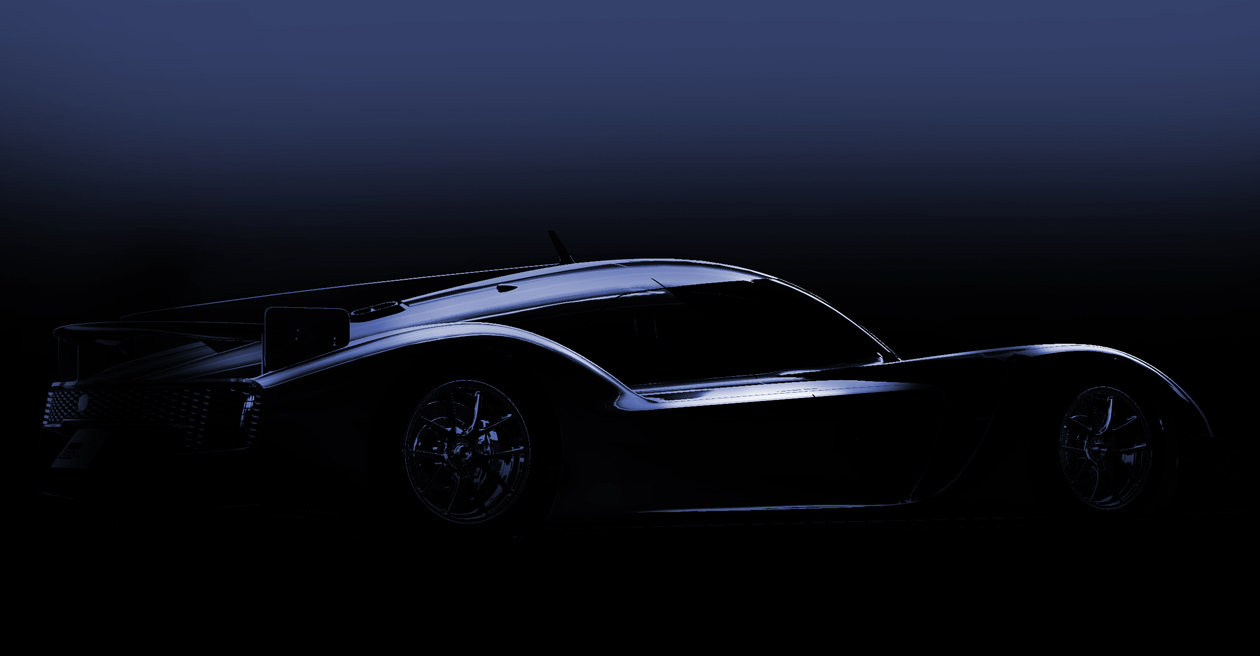 TOYOTA GAZOO Racing aims to develop its cars and people toward the goal of “making ever-better cars” through participation in motorsports activities, such as top category races including the World Rally Championship (WRC) and World Endurance Championship (WEC), as well as national rallies and races. The technologies and know-how acquired through such activities are subsequently fed back into the development of new production vehicles. As part of this integrated development process from motorsports activities through product development, Toyota launched the new “GR” sports car series in September.

The theme selected by TOYOTA GAZOO Racing for Tokyo Auto Salon 2018 is “Meister’s Workshop” and will feature cars that have competed in various motorsports activities, as well as cars that have been developed as a result of these competitions. The aim is also to promote the enjoyment of vehicle customization and communicate how cars will continue to exude an increasingly exciting presence in the future.

In addition to vehicles competing in motorsports such as the Yaris WRC and TS050 Hybrid, TOYOTA GAZOO Racing will also be exhibiting the GR Super Sport Concept, a concept car originating from participation in the WEC, as one example of how technological feedback acquired through motorsports activities is incorporated. The exhibited vehicles will also include production vehicles such as the 86 GR and the Vitz GRMN, a 150-unit limited edition model for Japan.

The vehicles scheduled to compete in the 24 Hours of Nürburgring in May will also be revealed, while the drivers for the race will be announced on January 12. 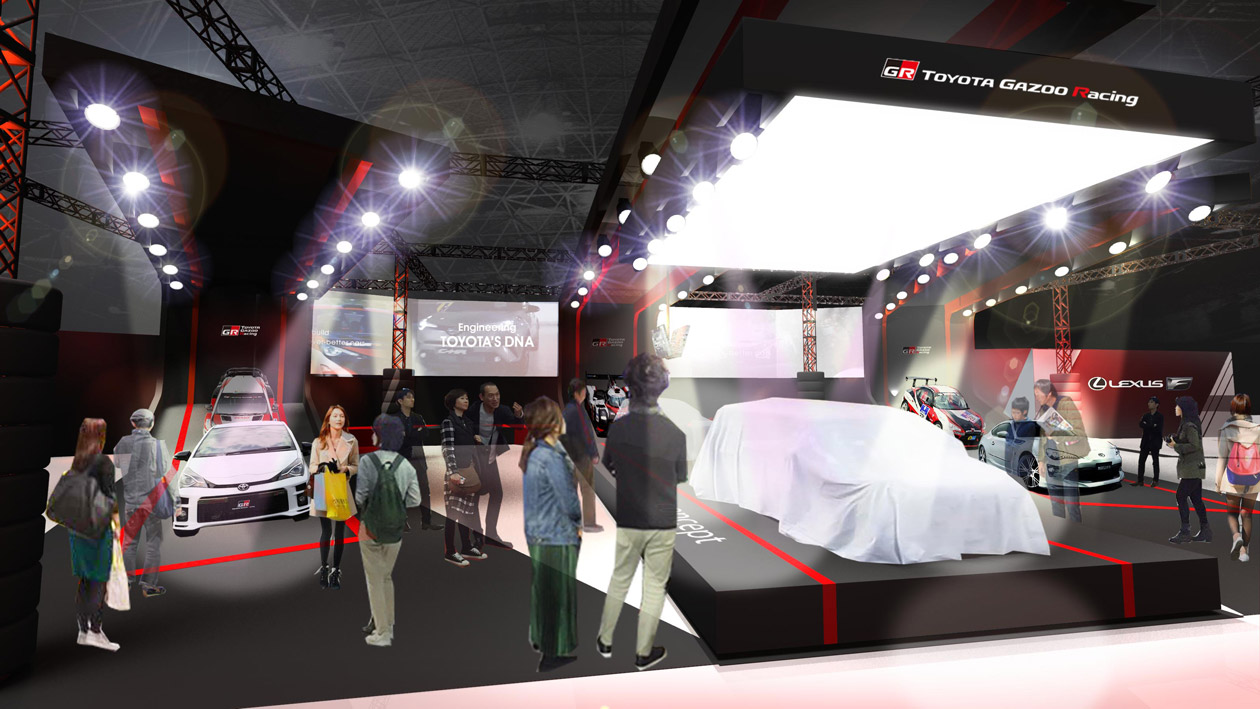