TOYOTA GAZOO Racing goes all-in for another title in Australia

Having clinched the FIA World Rally Championship titles for drivers’ and co-drivers’ with Ott Tänak and Martin Järveoja at the penultimate round of the season in Spain, the TOYOTA GAZOO Racing World Rally Team heads to the finale in Australia (November 14-17) with a clear aim: To achieve a hat-trick of titles by retaining the manufacturers’ crown it claimed Down Under one year ago. Eighteen points from the lead in the standings, the team is confident in its ability to secure the best possible result together with drivers Tänak, Jari-Matti Latvala and Kris Meeke.

Rally Australia is based in Coffs Harbour on the New South Wales coast, mid-way between Sydney and Brisbane. The stages take place over a mixture of gravel roads, from twisting forest tracks to more open and flowing country roads.

The rally begins on Thursday afternoon with two passes of a revamped super special stage on the Coffs Harbour waterfront. On Friday, the rally heads north for two loops of three stages, including the new Kookaburra Road test, before two more runs over the super special stage in the evening. On Saturday, the crews travel south for two loops of four stages separated by the Raleigh raceway test. The last day of the season on Sunday consists of three stages each run twice, with the new Mount Coramba and Lower Bucca combined with the familiar Wedding Bells finale.

“After our fantastic achievement in Spain, we are now focused fully on trying to win the manufacturers’ title in Australia once again. This time we are the chasers, but in a way it makes it quite straightforward for us; we just have to push for maximum points and see what happens. Our car is strong on the sort of roads that we get in Australia. Last year, Jari-Matti took the win and Ott was right up there until late on. I know it’s a rally Kris has done well on too in the past. So we are feeling confident about our chances.”

“After all the pressure we had in Spain, it will be nice to go to Australia feeling a lot more relaxed. As a team, we have achieved a lot in the past two years and we have a chance to try to win another title together. I like Rally Australia but it can be very challenging. With all the trees and the shadows it can be hard to see where the road is going, so you have to be focused on your notes. It could be difficult for us running first on the road, as normally the weather is nice and sunny, but we saw last year that it can also rain quite heavily, and then it becomes very tricky and slippery for everybody.” 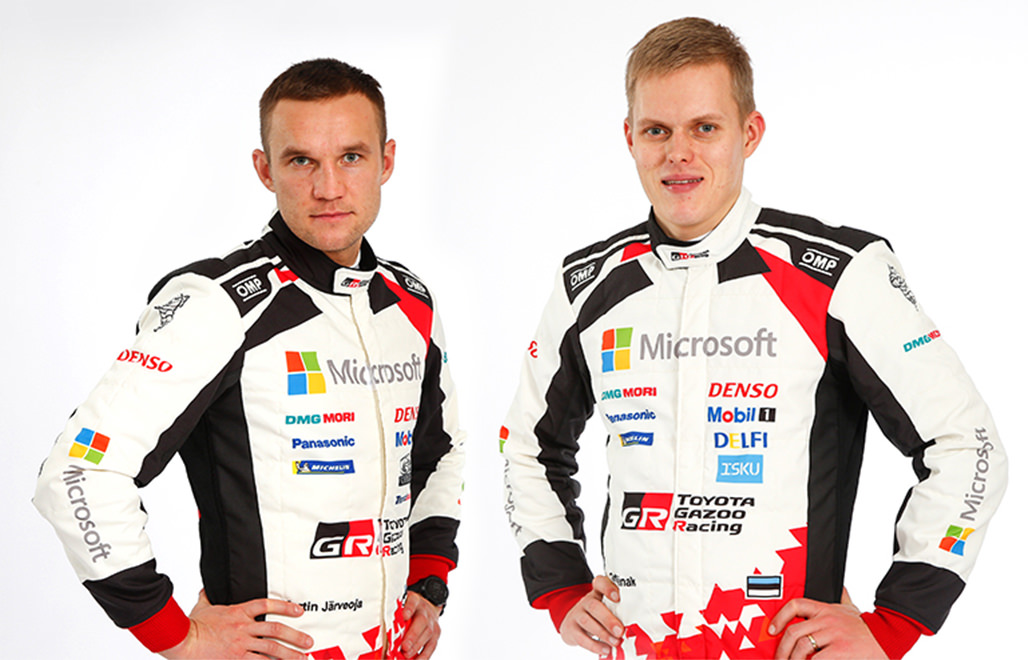 “Australia is a rally that I really like. The stages are pretty good, quite fast and flowing and the rhythm is really nice. Every year they have some new sections, but we know the characteristics pretty well. I have some great memories, especially from last year when I won the rally and we claimed the manufacturers’ title for Toyota. That was an amazing feeling, and it would be fantastic if we could do the same again this year. It’s not going to be easy but everything is possible and we have to be positive.” 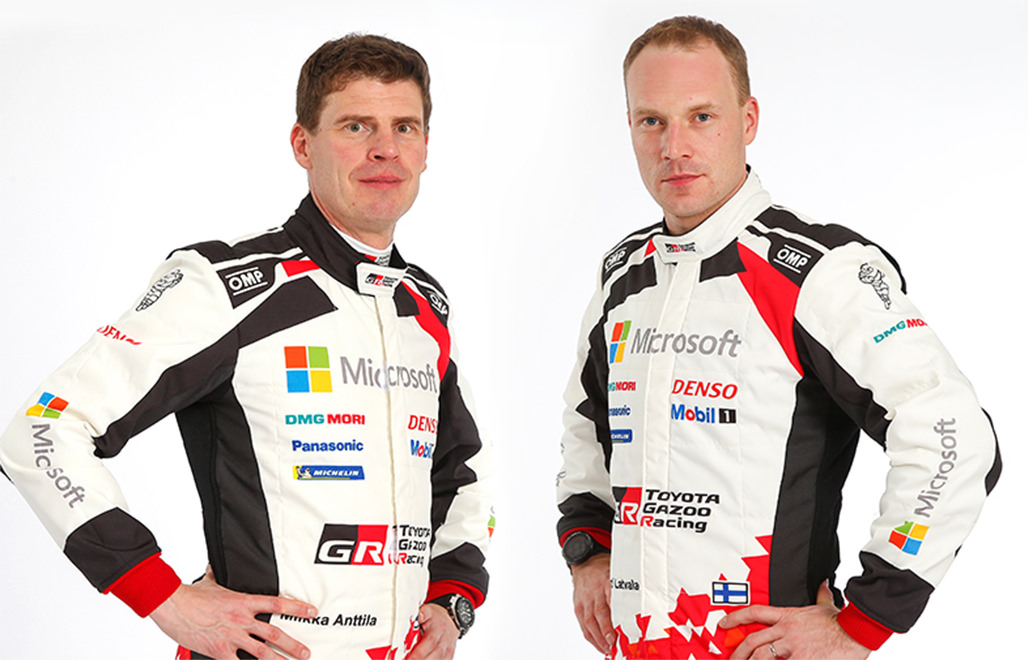 “We go to Australia still with a chance in the manufacturers’ championship, and we’re certainly going to give it our best shot. It’s a rally that I enjoy. I’ve had some good speed there in the past and I think it’s a rally where all three of us can be strong. Some parts of the route will be new for me, and some bits will be new for everyone, but I generally feel comfortable on the type of roads that we get out there.” 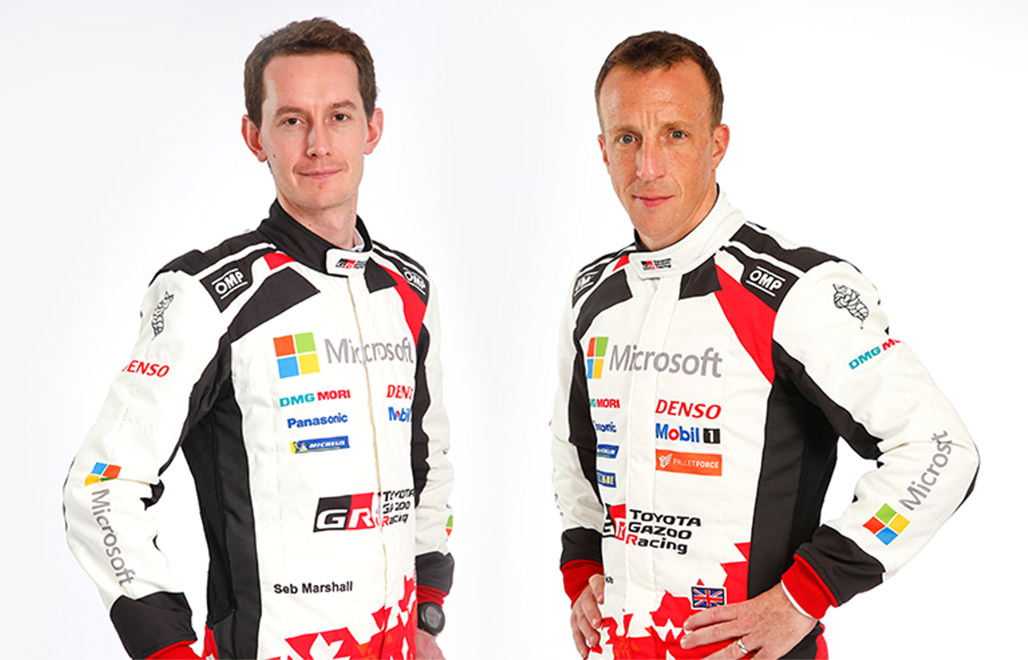 The team claimed the manufacturers’ title as Jari-Matti Latvala took victory in Australia. Esapekka Lappi finished in fourth, while Tänak was fighting along with Latvala for the lead of the rally before he crashed in the penultimate stage.

TOYOTA GAZOO Racing World Rally Team is inspired by the motto: "ALL FOR WIN" as it competes throughout the 2019 season. Our goal in 2019 is to fight for all three crowns. All team members are aiming for this big goal together. We look forward to your continuous support!